The trolls among us

This is the first exhibition showing Anthony Andersens work!

The recordings are from one of the last private courses he held.

The video is also a part of the total presentation of his life and work at the memorial exhibition at Kulturverket Flammen in Nittedal.

With the video and the following memorial exhibition, I want to put the spotlight on an artist who is at risk of being forgotten. Artist and ceramist Anthony Andersen (Tony) have shown great diversity in his artistic work during a long life.

Anthony Andersen was born 10.04.1929 in Spydeberg, grew up in Motzfeldts gate 28 Tøyen Oslo (At the age of fifty he was told that he was adopted, he also got to know that he was the half-brother of Ulf Aas, the well-known cartoonist from Aftenposten)

He was a pioneer, at the age of sixteen he was admitted into the art and crafts academy. There he was educated as an industrial designer. Later he designed Norway’s first handicraft teapot which later has been purchased by the Norwegian industrial museum in Oslo. 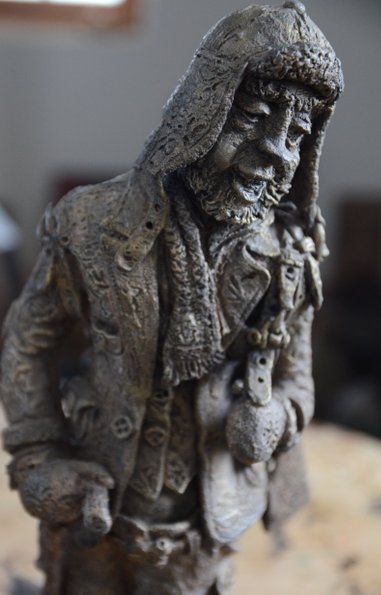 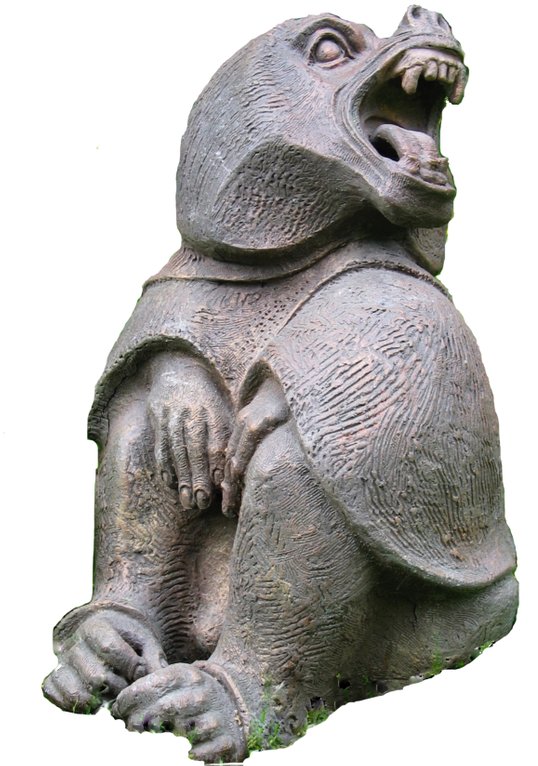 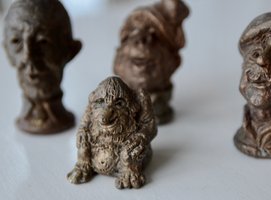 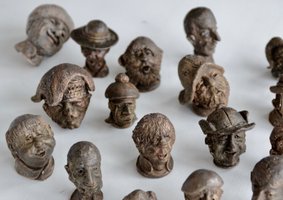 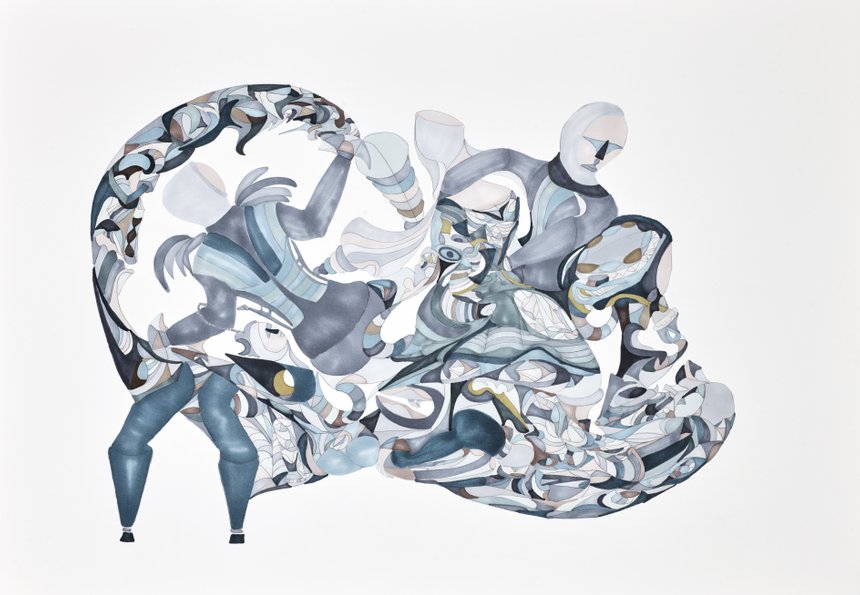 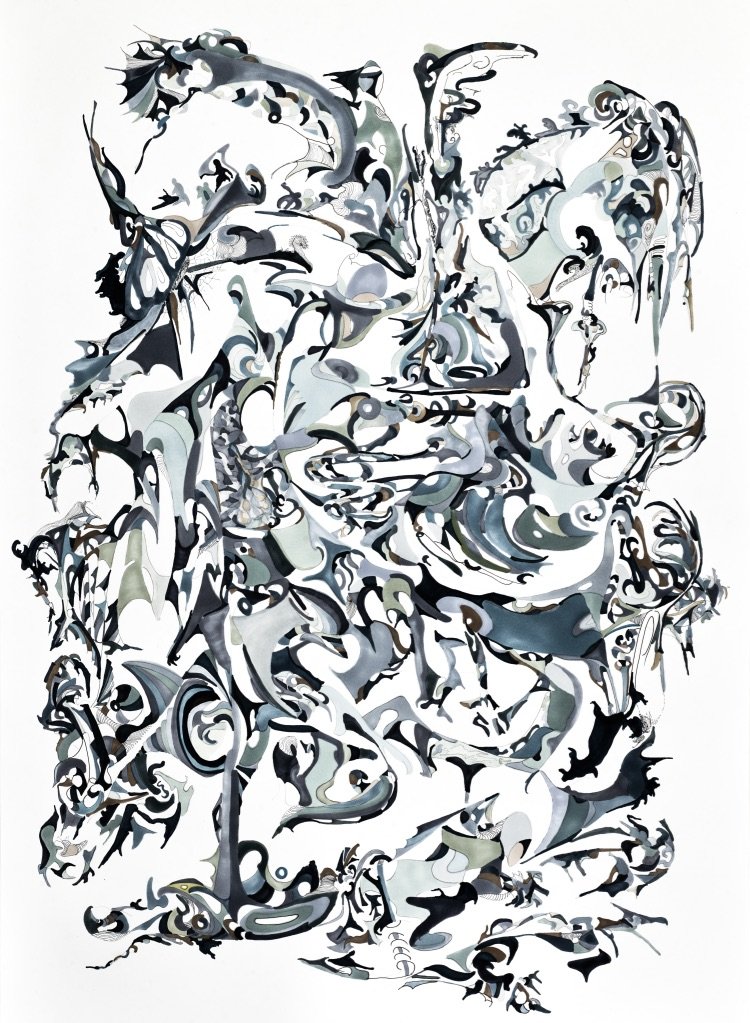 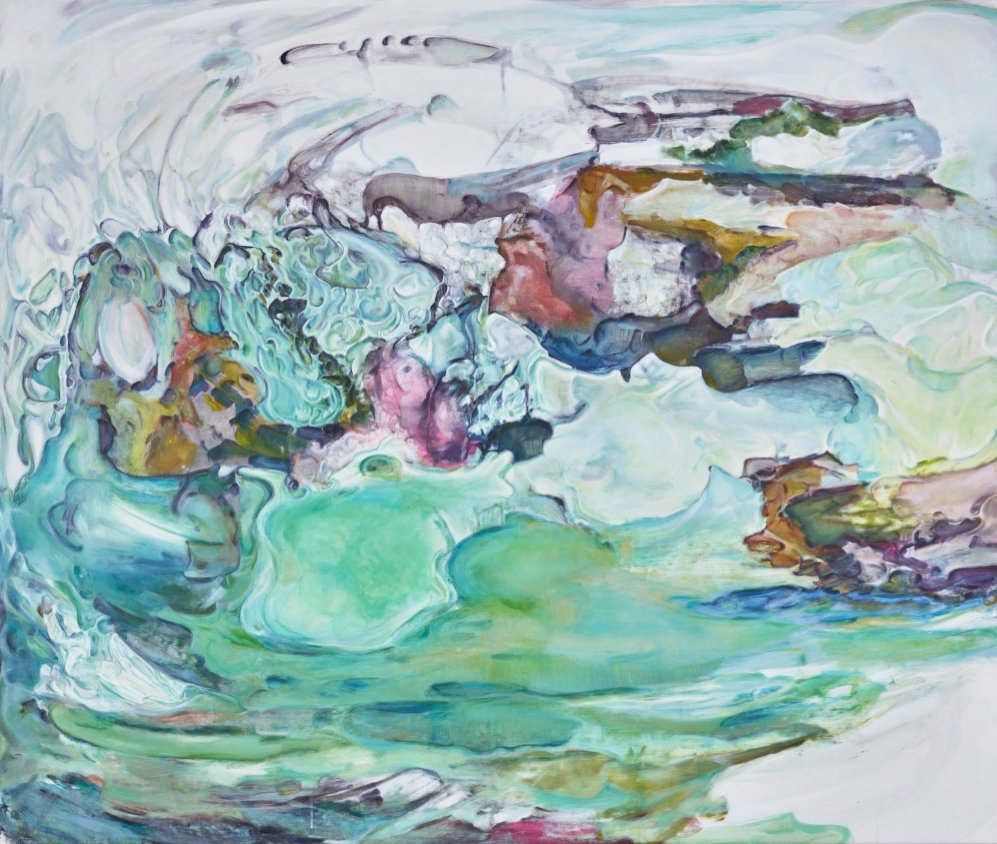 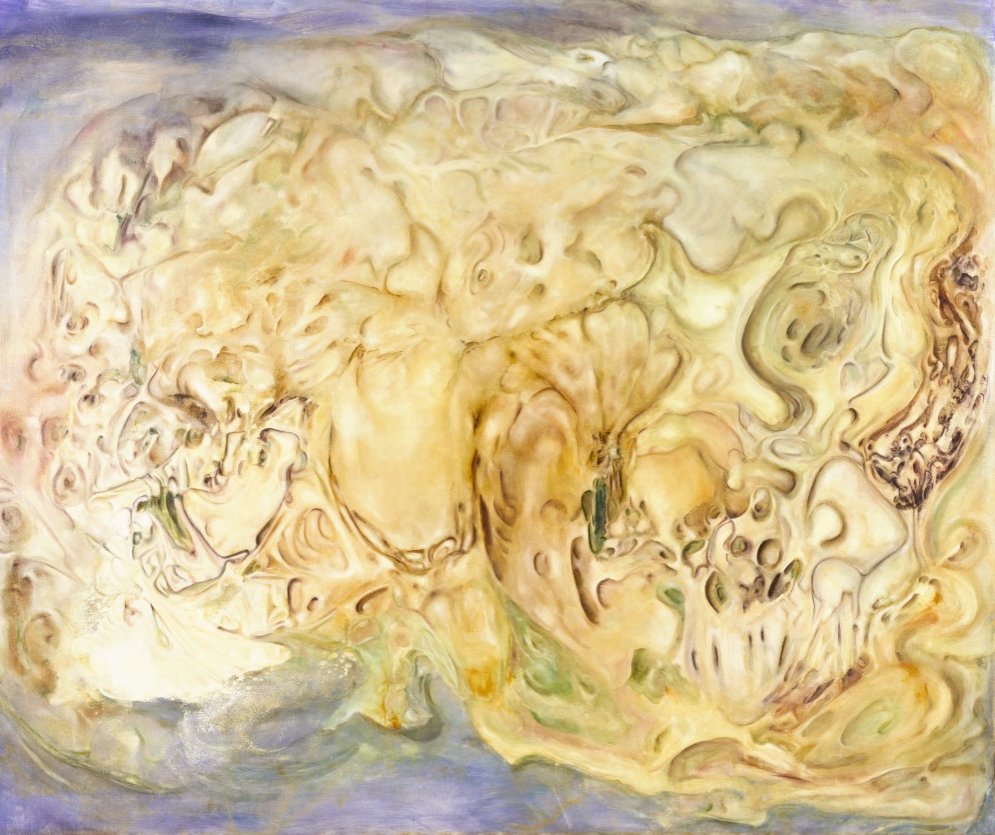 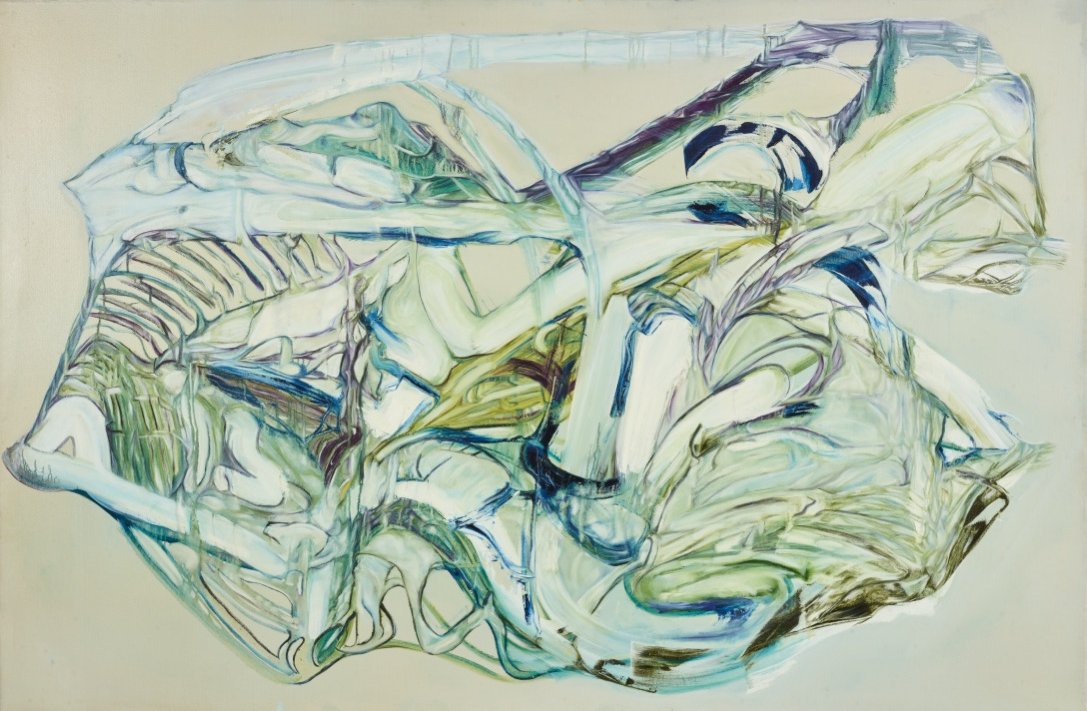